Secure your spot & get started today with our FREE EXCLUSIVE online offer!

By opting into the web form above you are providing consent for Shorin Ryu Minnesota to send you periodic text messages. Standard rates may apply. You can reply HELP at anytime or learn more. You may opt-out anytime by replying STOP. 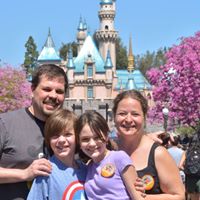 Shorin Ryu is a wonderful dojo! There is an incredible sense of community here - even as a parent I feel completely welcomed. Sensei uses positive reinforcement - I love seeing my kids' confidence level soar with the feedback! It's also open daily during the week, making it easy to get fit classes into our schedule. 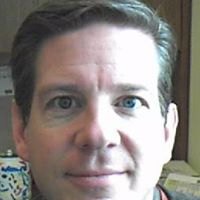 This place is awesome for the entire family. Sensei Dieter is an incredible martial artist and everyone is truly welcome here. Not only are the instructors fantastic, the students are super friendly as well. Start learning karate here and you will become part of the dojo family. 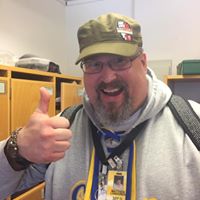 Shorin Rhu is a quality Dojo. From a traditional Japanese Okinawan Karate Dojo, basic to advanced karate is modeled and taught mentally and physically. Many pupils from the St. Anthony and Woodbury Dojo have qualified for the Jr. Olympics as a result of their Shorin Rhu training. This has built confidence in our child that extends beyond karate. The year round conditioning provided by Shorin Rhu has been instrumental in our child's readiness for other sports and outdoor activities. 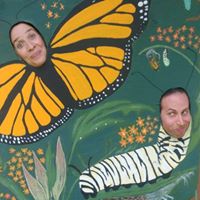 This dojo is owned and operated by two of the most positive people that I have ever met. Sensais Deiter and Elizabeth provide a fun, welcoming, and supportive environment for all levels to learn and grow. Their enthusiasm for Karate is contagious. The dojo also provides many opportunities every week for my husband and boys to enjoy quality time together - whether learning Kata or more recently, grappling and Kobudo (traditional weapons training)! 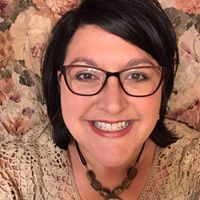 Shorin Ryu Minnesota has created a karate family like non other. Sensei Dieter Von Der Marwitz and Elizabeth Von Der Marwitz are very caring trainers. My son has been working at this Dojo for 6 years. He has learned so much more than Katas, Kumite and Kobudo at the highest professional level, He has learned self perseverance, self discipline and the value of staying physically fit. These are life long values. We feel so fortunate to be a part of Shorin Ryu Minnesota! 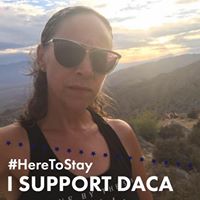 Sensei Deiter is nothing short of amazing! He took my son younger than he usually takes them when he saw his potential and has worked him hard through his comedic approach for 3 years. He is very ethical in belt advancement, always reminding the kids that they need to earn it and it's beautiful to see them beam when they do! And the South African accent is the icing! � Also, I hope my son grows up to be like Oliver. 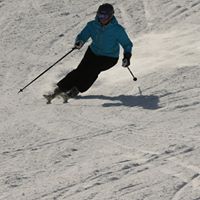 Whether you're new to karate or looking for a change, Shorin Ryu Minnesota has a place for you. Sensei Dieter is wonderful with kids, but is also a patient and understanding instructor no matter what your age. As adults late to karate, we've learned so much in the community Dieter has created. The dojo is truly amazing and supportive for ALL students at ALL levels. 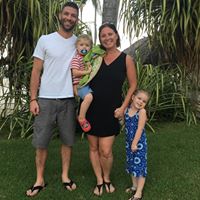 One of the best people I have ever met in this Association. Honoured to train with him and to call him my friend and brother! Osu! 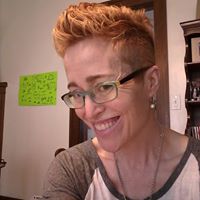 A positive and supportive dojo, with excellent teachers, students, and families. 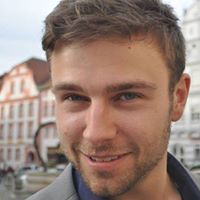 Couldn't imagine a better dojo. It is great 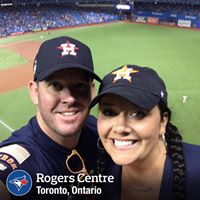 Great dojo and great teacher! Dieter Sensei is the real deal and it was an honor to be invited to teach/train at his camp #shorinkan

Request information today to learn more about our programs! Get Started Now 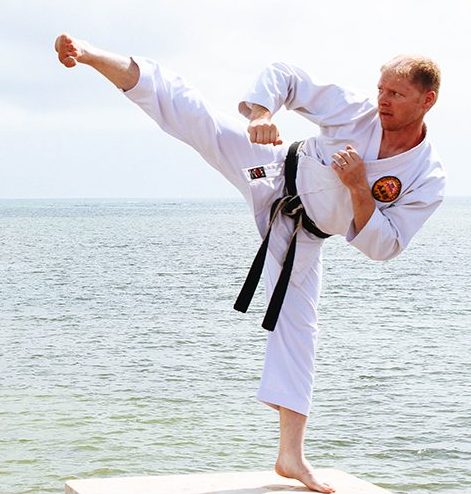 Sensei Dieter von der Marwitz is a 5th dan karate and 2nd dan kobudo black belt with over 30 years of karate experience. Sensei Dieter started his karate career in South Africa at the age of 6 and has not stopped since then. He trained, competed, and taught in South Africa, representing South Africa in the 1998 World Championships and becoming a Grand South African Champion in 2000.

He began teaching in the USA in 2003, opening his own dojo in St. Anthony, Minnesota. He has been in St. Anthony ever since, instructing both adults and children in traditional Okinawan Shorin Ryu Shorinkan Karate and Kobudo (weapons). He and his students have become quite accomplished in competition. Several students have become AAU Junior Olympic Champions and AAU Karate National champions. 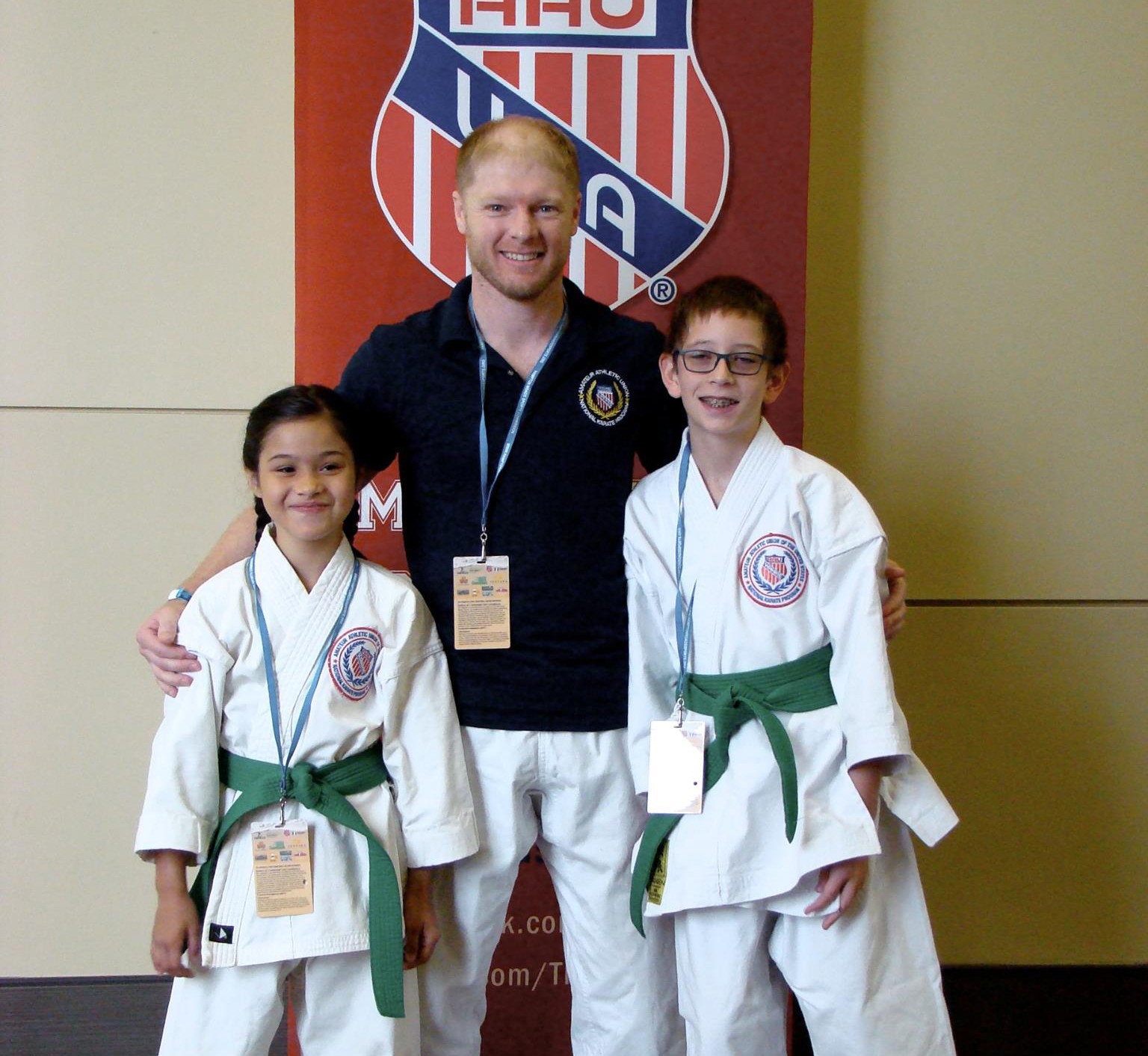 Sensei Dieter medaled in the TAFISA World Martial Arts Games in South Africa in 2016, representing the USA. He then went on to join the AAU National Team in Romania at the 7th European Champions Cup in 2016 and took home gold, silver, and bronze medals. He travels extensively both nationally and internationally to Okinawa to teach and attain knowledge to pass on to his students. He additionally trains in Brazilian Jiu Jitsu to provide knowledge on groundwork.

He is committed to ensuring a positive learning environment for both adults and children and truly believes that the dojo is his family. Sensei Dieter’s passion for teaching and infectious personality make Shorin Ryu Minnesota the best place in Minnesota for both children and adults of all ages to train.

We offer traditional Okinawan weapons training (kubodo) at our school for both teens & adults!

Kobudo is the art of traditional weapons training. There are five farming and fishing tools which were adapted and used as weapons in Okinawa: the bo, nunchaku, tonfa (tuifa), kama and eku. Sai is the only weapon created with the purpose of being a weapon.

Get started today with our EXCLUSIVE offer!
Request more information today to find out how you or your child can start training!